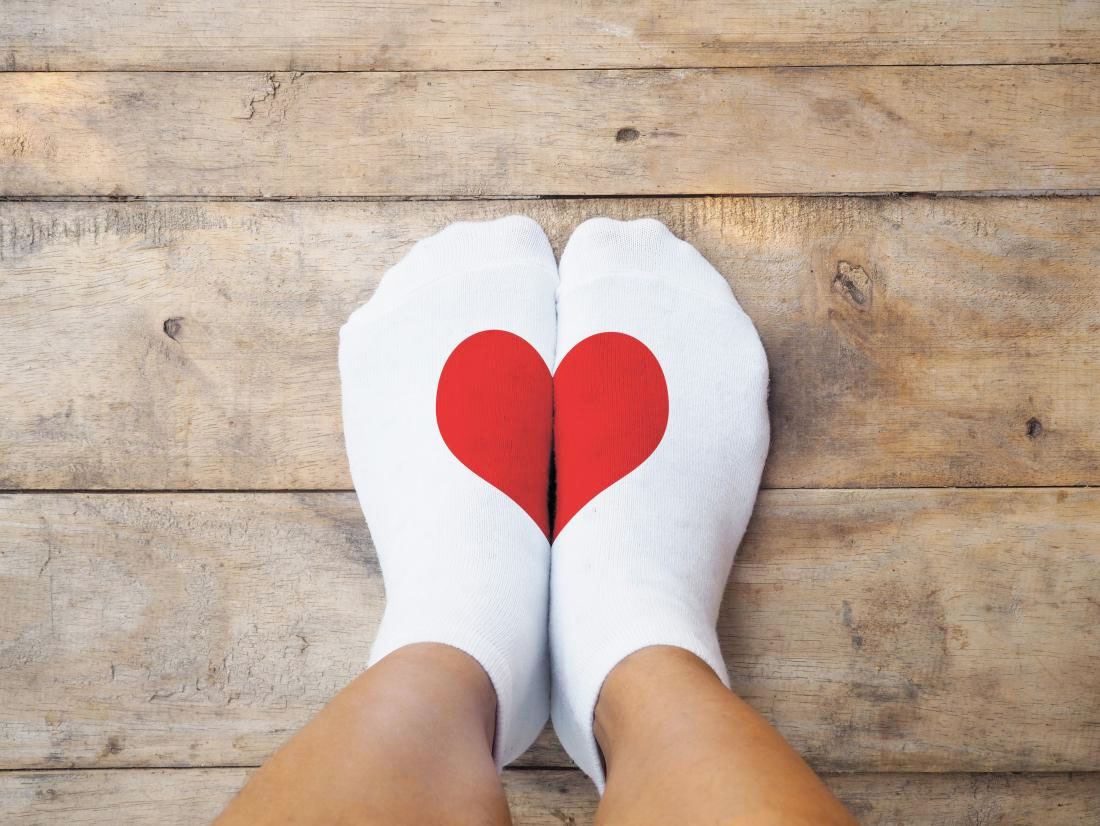 It is really kind of sad when the most popular ad on TV is one that features a person having a relationship with themselves. The “little voice” ad shows an intimate relationship that is totally internal The soulmate, the wise counsellor, the balancing ego belonging to a life mate who is other than self seems to have less and less of a place in the current world.

This didn’t start today. Watching a replay of a Sex in the City movie from 20 years ago, we see Samantha giving up a man, a much younger one at that, who dotes on her. In ending the relationship, she says, “Yes, I love you—ah, f*** it—I’m just gonna say the thing you’re not supposed to say: I love you, but I love me more. And I’ve been in a relationship with myself for 49 years and that’s the one I need to work on.”

I love you, but I love me more. That is the kind of thinking that we have nurtured in many of our millennial generation. They are warm and kind, but they personally come first. Ironically, it is sort of true to Ayn Rand and her views in the Fountainhead written in the early part of the last century. Her point was that if you don’t save yourself, you can’t save others – the same view that prescribes the airline advice: “Put on your own oxygen mask before that of the person you wish to help, because you can’t save others if you are dead.” But somehow, that thinking, meant to be altruistic back in Ayn Rand’s day, has been contorted into a sort of narcissism that has no ultimate good end.

We now spend hours taking “selfies” and baring our selfie souls on Facebook. It’s a one note song based on me, me, me, me.

Is it this self-full-ness that has led to the lawlessness we are confronting today? Could our self interest lead to the beginning of ultimate anarchy?

Security guards and others are counselled by well-meaning unions not to put themselves in harm’s way if a thief tries to steal armloads of liquor. They are supposed to stand by, dumbly, and allow it to happen rather than expose themselves to danger. Thieves are not stupid. They have immediately seized upon the opportunity to grab everything they can.

This philosophy of self-before-service led to the death of Kevin Anderson near Ponton, Manitoba when he was trapped in the derailment of a train carrying some not so-dangerous-goods a few years ago. First responders took nine hours to extricate him from the wreck, rather than rescuing him immediately. Why? It was thought that there might be some danger to the would-be rescuers from the spilled diesel fuel. Due to the delay, Kevin Anderson bled to death.

Going into the police force or being a firefighter or even a security guard is about self-sacrifice and service. However, workers are being taught that the preservation of self transcends the sacrifice that is supposed to motivate the securing of these careers. So why choose that line of work? Because it pays well? Not a good motive. Service means sacrifice.

Anyone going into politics knows that – or should know that. It is not for those who serve to whine about how hard they work or that they have to sacrifice friends, family and self to do the job. It was what has always been understood, yet in the current Parliament there were some who complained loudly about the amount of work they had to do!

If self-before-service became the prevailing school of thought in all nations, perhaps it could end war, because why would a soldier stand in the line of fire when self-preservation is the only goal? Problem is, most other cultures don’t have the same view. That would make our Canadian way of life very vulnerable. In reality, rather than ending war, refusal to serve others over self simply provides a licence to the exploiters of the weak and defenceless.

Socialists, who talk about community and collective action, really mean only to preserve their own interest. Individual sacrifice is never high on their agenda, even though it appears to be. What they are inevitably saying is that I, personally, want to benefit from your labour, from your sacrifice, and I deserve to do so.

Our generation worked hard. We didn’t think of self or sacrifice. We thought of tomorrow and of our children and of the wonderful world we were building. We knew the strong must step up, but the weak must do their part. And preservation of the species sometimes meant self-sacrifice.

We are social animals. Being self-full can be isolating. It would be a very lonely life if the only voice we had to consider is that little one inside our heads.