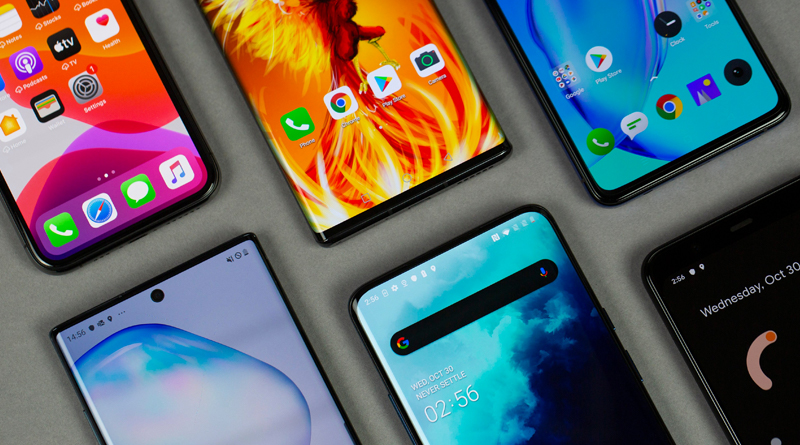 … or are Smartphones getting smarter than us? Maybe not. It makes me wonder how life and the world for that matter might have been different if we had been “connected” when we went to school. Most younger people today likely think a phone booth is a cubicle in a public washroom. A cell or smartphone is the new umbilical cord.

Most younger people have never used a payphone; it’s not certain if they could even find one, let alone know how to use a rotary dial telephone. We know how to tell time on an analog clock but most people under 30 don’t because they were never taught how to do so in the ancient ways. Google even has a tutorial on how to tell time analogically. We no longer have to read a clock, just push a button on our phone. No question about it, we are living full bore in the digital age.

At a recent family get-together, I was saddened to walk into a room and see five of six adults with eyes down and their thumbs and fingers flying across the various devices in front of them. Later in the evening we all decided to watch a movie. At some point I looked around and realized I was the only one actually watching the movie. Everyone else was interested in their own me-myself-and-I phones. You go to a concert and you’ll see hundreds or even thousands of people capturing as much as they can on their phones instead of capturing the many moments in real time in real life. What about seeing two people sitting across from each other at a nice restaurant, but communicating with other people? I see that as the beginning of the end.

You might have seen or heard about the television program titled Black Mirror. Some have likened it a modern-day version of the Twilight Zone. I recently learned that a “black mirror” is what you see when you look into your electronic device when it is powered down. You’re looking at you in your little pocket of reality. To ‘black mirror’ someone is to block/mute them across all possible contact and social channels, e.g. Facebook, email, phone, text, blogs, etc. and delete any evidence of a prior relationship. A little frightening when you think about it.

I have a friend who, when he and his wife invite guests over for the evening and the conversation leans toward trivia, everyone, taking into consideration our advancing years, is allowed only one “Google” per night. I know another couple who make a point of leaving their smartphones at home one day each week. What an interesting concept in patience, self-control and discipline.

I wonder if physio therapists or other medical practitioners have recognized something that might be called Carpal Thumbal Syndrome?

And these things aren’t cheap. The price of smartphones is getting ridiculous. If I fall and hear something crack, I hope it’s a bone.