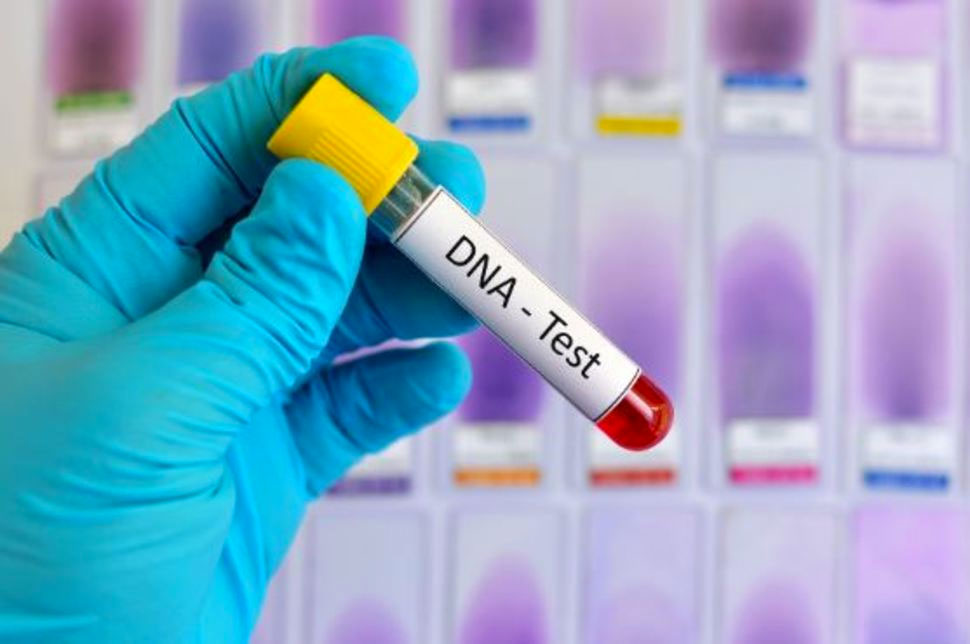 By The Hon. John Reid

I recall a meeting with Margaret Sommerville about 2004, then a Professor at McGill University. She told me that the DNA transfers of information from parents to child was elegant design, but that it was complicated, and subject to distortions in information received from the parents.

Our DNA is always being attacked by our environment, cosmic radiation, chemicals, disease, life styles. DNA has means of repair but it is not always totally successful. She said those changes in DNA are what drives evolutionary change; those that do not work are discarded, and those that have some success remain and develop. Since humans have a limited lifespan, we do not see these changes in ourselves or even in the world around us. We have difficulties in understanding these difficult concepts, even though our species is based on them

An example of a bizarre DNA situation is the story of Lydia Fairchild, a mother of two boys, expecting a third child. There was a breakdown in her relations with the father of her children. She sought welfare, and was told she would have to have a DNA test to prove she was the mother of her two boys. To her shock, the DNA test came back indicating there was no match between her and her sons, but there was between the sons and the father. She was accused of welfare fraud and was hauled before a court. However, she went into labour; the birthing room was filled with doctors, nurses, police and lawyers. The baby was taken immediately away and given a DNA test. Again, the mother and the child shared no DNA. But this time, there was no question that she was the mother. The new baby shared DNA with his father.

After considerable testing, and a few other cases similar popping up on the internet, an explanation surfaced. Lydia Fairchild was “a tetragametic chimera”, meaning that she carried two strands of DNA, the result of two sperm implanting two eggs. That means that she was destined to have been one of a pair of fraternal twins. But one twin was absorbed by the other twin, and the survivor twin carried two separate cell lines. In the case of her three children, they carried the DNA for the twin which had been absorbed by the mother. But Lydia Fairchild, the mother, is unable to pass on her DNA to her children. It is her twin who lives on in her children. This, too, is weird.

What these examples tell us is that our world is so much more complicated – it is weirder than what anyone believed when we were young or even now. But with all the advances in our technology, we are confused, stressed, upset and resentful. We like the gadgets but dislike many of the results. We are upset when the world we live in is not the world we grew up in, when there is too much change coming faster than we can individually or collectively absorb it. And we have no power to change these alterations to our world.

The Hon John Reid was the MP for Kenora Rainy River for many years. At one time, he was the only Liberal member anywhere near the West so he served as Manitoba’s de facto representative in the Trudeau government.